Photographing Contre-jour : Shooting into the light

What is shooting Contre-jour? Well Contre-jour is a French term for “against daylight” and it is a technique where you photograph directly into the sun. The technique has been used for decades as it was originally a painting technique.

So what should you do to create awesome contre-jour images?

There are a few things to watch out for when you point your camera at the sun. It does however usually depends on the type of final image you want but here are our top recommendations.

Unless you want lots of lens flare on your image make sure your lens is scrupulously clean. Smudge and dust-free will make all the difference. Very often, we will take off the protective UV filters we use so that we have a perfectly spotless lens. You could also cary a spare clean filter for just such an occasion, say if you were photographing in a very dusty or sea spray environment. 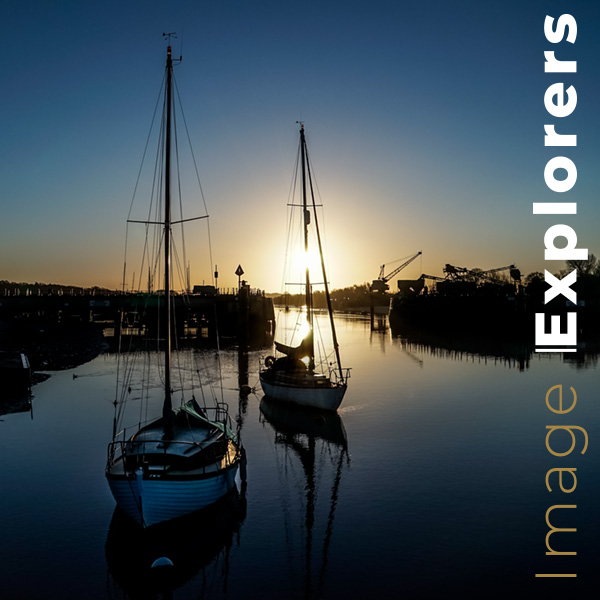 Of course maybe you want tons of flare. The same applies in reverse. Carry a spare old filter that you  have smudged with oily fingers. The heavier the smudge, the more flare you can expect.

This also goes with flare. If you are shooting a contre-jour image it will have a lot of contrast as you are photographing and possibly exposing for the sun, and of course the objects in the scene that face you are in shadow. Think silhouette. Haze in the scene will also reduce contrast. If you look at our New Forest image above you will see where the light streams through the early morning mist there is very little contrast.

The issue with contrast is that it’s very hard to get all the detail your eyes see in the scene. Your eyes dart around the scene that you are photographing and your iris opens and closes to get you detail in all areas. In photography we don’t have that luxury, so in order to let the viewer see all the detail (in a suitably contrasty scene) we need to help things along. If you were photographing in a studio you would help things along with a reflector to get details in the dark areas. In landscape photography we dodge and burn.

How it works in practice when shooting contre-jour

We usually increase the shadow slider in Raw to claw back some of the darker details. However we then counter this by increasing micro contrast with the clarity slider. After doing the basic edit we will then use adjustment brushes to dodge and burn (as well as selective contrast) specific areas. Even the most basic Raw file converter will allow you to do these edits. Finally we resize and sharpen our images. 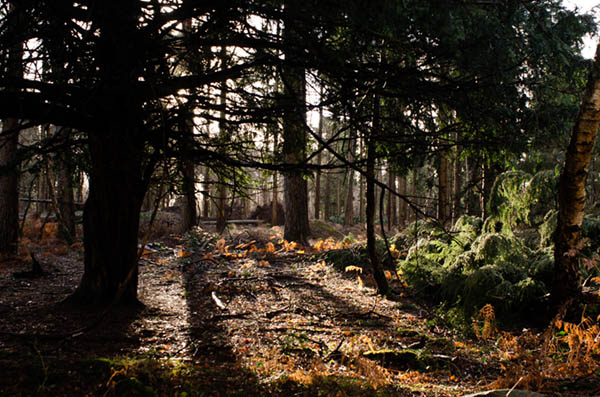 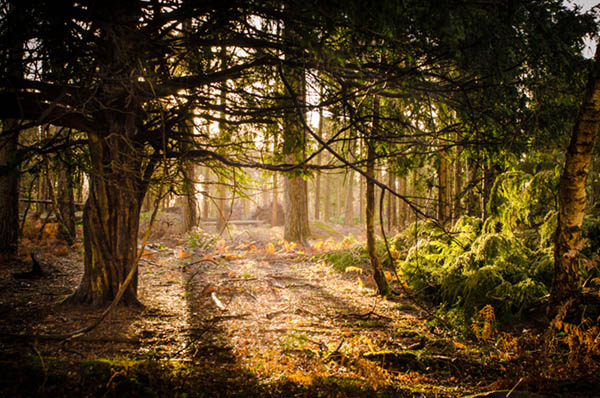 What else can you do when shooting contre-jour images to improve them?

One of the tricks we use most of the time is to hide the sun behind an object in the scene. It could be trees or even the mast of a boat. We find this technique for photographing into the sun leads to our most pleasing images as we can still see some details as the sun doesn’t ‘blow out’ (overexpose) the main areas.

In digital we tend to expose for the highlights and let the shadows take care of themselves. This is the opposite of working with negative film where you expose for the shadows and let the highlights take care of themselves. (Unless you are a zone system shooter like Ansel Adams in which case you control everything with development based on the contrast of the scene.) We also bracket a lot (bracketing is when you take a number of different exposures of the same scene).

The New Forest in the images above is in the south of the UK about 70 miles south west from the centre of London. It was proclaimed a Royal Forest by William the Conquer (First Norman king of England). It was later used by the Royal Navy as a supply of wood for their timber based war ships built in the nearby ports of Portsmouth and Southampton.

So finally give contre-jour photography a try. Get out early in the morning and don’t be afraid of the direct sun. Keep your lens clean and bracket like a crazy person.

Mostly just enjoy yourself. It’s why we all create photographs anyway isn’t it?

before and after, Camera RAW, exposure, Tutorial