12 Apr Photoshop vs Affinity Photo – Which should I buy?

Photoshop vs Affinity Photo – What is the difference?

When you are looking out for editing software the usual choice is Adobe Photoshop. The industry standard is everywhere and image manipulation is now even known as “Photoshopping”. But what are the cheaper options and are they any good?

I have put together this blog to give you some more insights on the main competition that photoshop has, namely Affinity Photo. In this Photoshop vs Affinity photo blog, I would like to show you the pros and cons of each so you can have a clearer idea of which to invest in.

You might have noticed I used the word invest in the previous paragraph rather than buy. The reason is that whatever software you buy, you still have to invest in other things. It could be training courses cost, new hardware to run the power hungry app or your time learning the software. The actual cost of the software is just one thing to consider.

Photoshop is by far the most expensive and has made a lot of people angry by going to a subscription model. This is when you pay monthly to ‘rent’ the software. If you don’t keep paying then your software will stop working.

Other things to consider in the Photoshop vs Affinity Photo debate

Both programs will do the job and they both have similar functions for photographers. Raw file corrections, Layers, Cut outs, masking, selections…. it’s all there. If you are confident in one program you should be able to find your way around the other without too much of a problem. Adobe Photoshop has got some extra abilities like handling and editing video and 3D, but Affinity has a slightly easier-to-navigate interface. 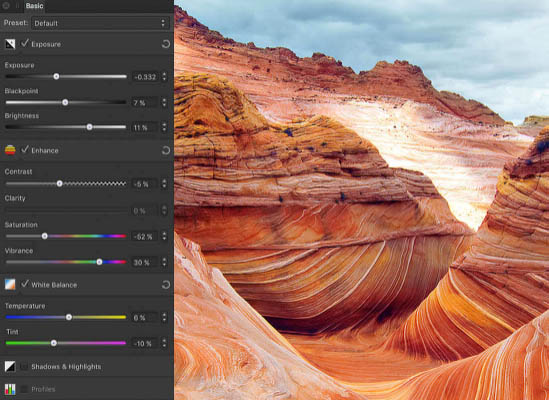 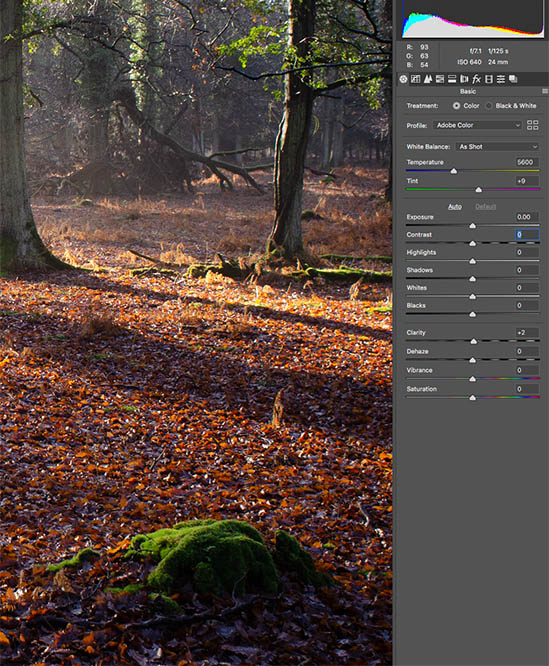 Final thoughts in the great Photoshop vs Affinity Photo debate

I have been a long time user of Adobe Photoshop and started when it was version 2.5 and layers didn’t exist. Also I am and Adobe Certified Expert and Instructor. An Adobe fanboy however I am not. I have seen it go from a small digital darkroom program to the monster it is today. I was horrified when Adobe announced their subscription model and even though I subscribe to it I would still rather buy it outright. The interface also seems very clunky compared to Affinity.

Adobe Photoshop is however, all things to all people, it is “Jack of all trades and master of all”. I still turn to it every time I need to edit or create a bitmap image. It really is a brilliant piece of software!

If I was starting out however and I didn’t have to work commercially with the software (only editing my own photos) I would probably go for Affinity Photo!