There was a new release of Photoshop today as Photoshop CC 2019 on Adobe Creative Cloud. Adobe never cease to amaze us with the updates that come forth making editing images easier but still allowing you to be creative. This release has made user experience improvements and is more intuitive.

This has evolved over the past few years and gets better and better. If you’ve never used it, you are in for a treat. The Content Aware tool can be used with the Patch, Lasso and other selection tools. It looks at the pixels around the selection and will intelligently fill your selection with these. It’s not foolproof and will sometimes get it wrong, but generally is an awesome way of filling in gaps or removing unwanted objects / marks. However, they’ve improved it so that there is now more control and you can even choose which pixels to use and which to exclude, as well as create fills on separate layers.

The older version was great at getting small parts of a larger image, but if you had a larger area to fill then it needed more work.

Now there is a new option in the Edit menu called Content Aware Fill. This is different to going to Edit > Fill > Content Aware and will bring up a dual pane. 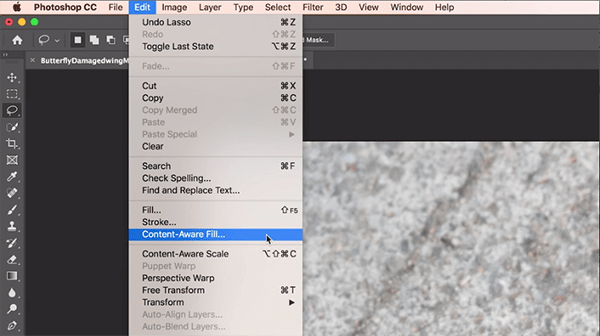 The green area is your sample area, so now, if you don’t want it to include anything you paint it out! It’s much more accurate with amazing results. The panel on the right is the preview of the final image.

The right hand panel is a preview 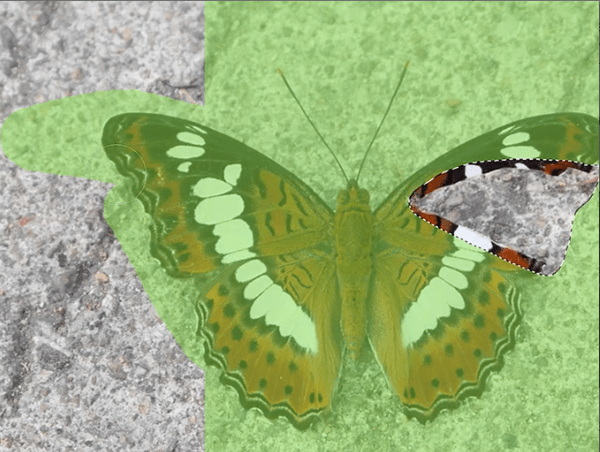 The green area is the sample area

There are blending modes (Color Adaptation) that you can experiment with to get slightly different results.

By default, it also outputs your new content aware fill to a new layer so it’s non-destructive. This also means you can have a couple of goes and blend those results to get an even better result if required.

Technology really is incredible isn’t it!

These are really good and are similar to frames in InDesign. You set your frame and then drag in an image from wherever you wish (can be Finder, Libraries, local disc etc) and it fills the frame proportionally with your image. They are a neater version of the Clipping Mask. 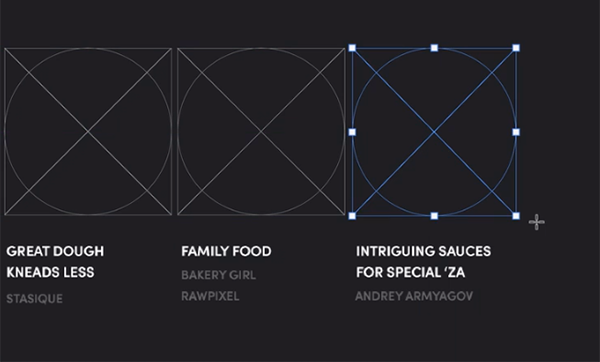 This is not limited to images. Bringing in some text, you then convert to a frame (makes it non-editable). Then apply an image or effect! 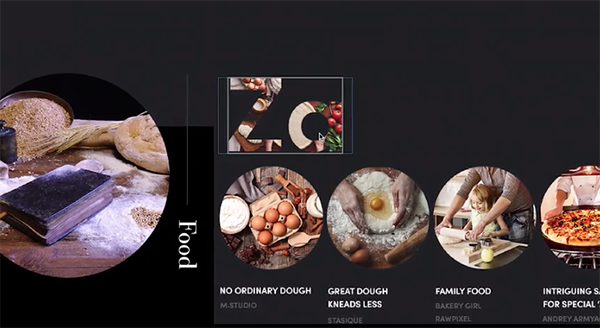 New frames can convert images and text to frames

You can also click over an embedded image with a frame and it converts to a frame and a smart object.

Another really cool feature in frames is you can create your own shape – you then right click in the layers panel and convert to frame!

This is really beautiful. Adobe have improved on the Symmetry tools that were released recently adding various options – you can paint in perfect symmetry – not so much a photographic feature but more illustration but stunningly good. 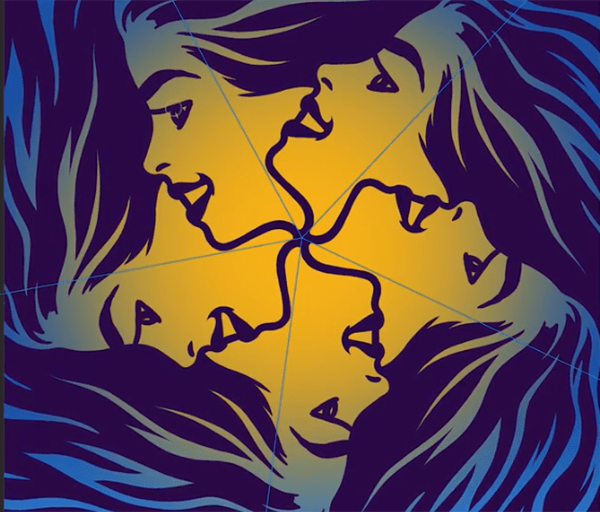 Painting in Symmetry in Photoshop CC 2019

You can now work uninterrupted with the new Auto commit when using various tools – you no longer have to hit return or the tick (check) any longer. Tools crop, place, transform and text entry will be automatically committed when you click on a new tool or layer.

Previously, unless you used the Shift + shortcut, to scroll through the different blend modes to see which one you would like to use, you had to apply it each time. Now, you see a preview by just hovering over the blend mode without having to guess and then undo! We have a bunch of our favourite shortcuts we’ve put together – check them out there. 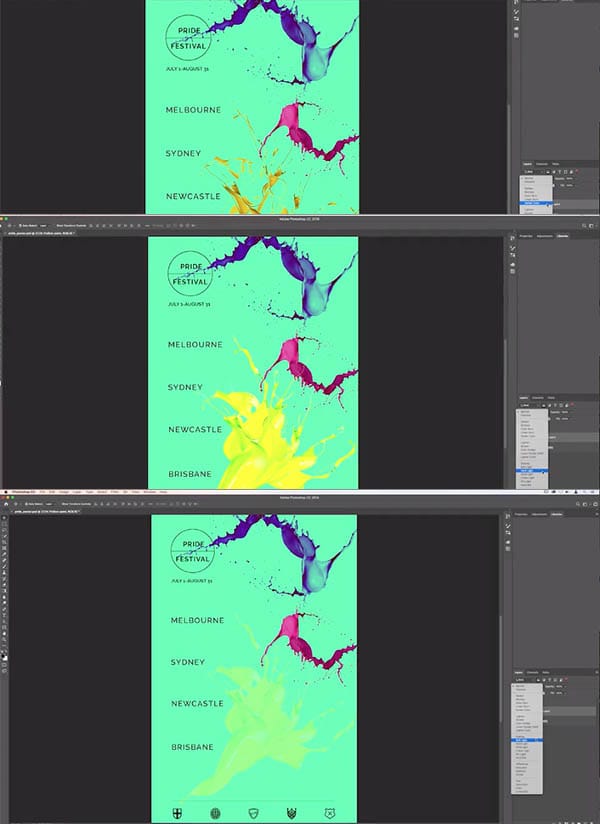 You now don’t need to hold down Shift to keep the aspect ratio. This will take some getting used to but is a great addition!

We now have multiple undo – instead of Cmd (Ctrl) Alt Z, it’s now just Cmd (Ctrl) Z. That’s also going to take some getting used to … but it’s great because it’s the same as InDesign!

So that’s the latest update for Photoshop CC 2019. We look forward to using some of these and giving in-depth tutorials in future posts. We also have a number of tutorials on other issues such as how to make your image black and white, dodging and burning, what makes a good black and white image and looking at shadows and highlights to bring back things like a ‘blown-out’ sky using Adobe Camera Raw.

If you’d like training in Photoshop, check out our training site. We love all things graphics so train not just in Photoshop but other packages too.